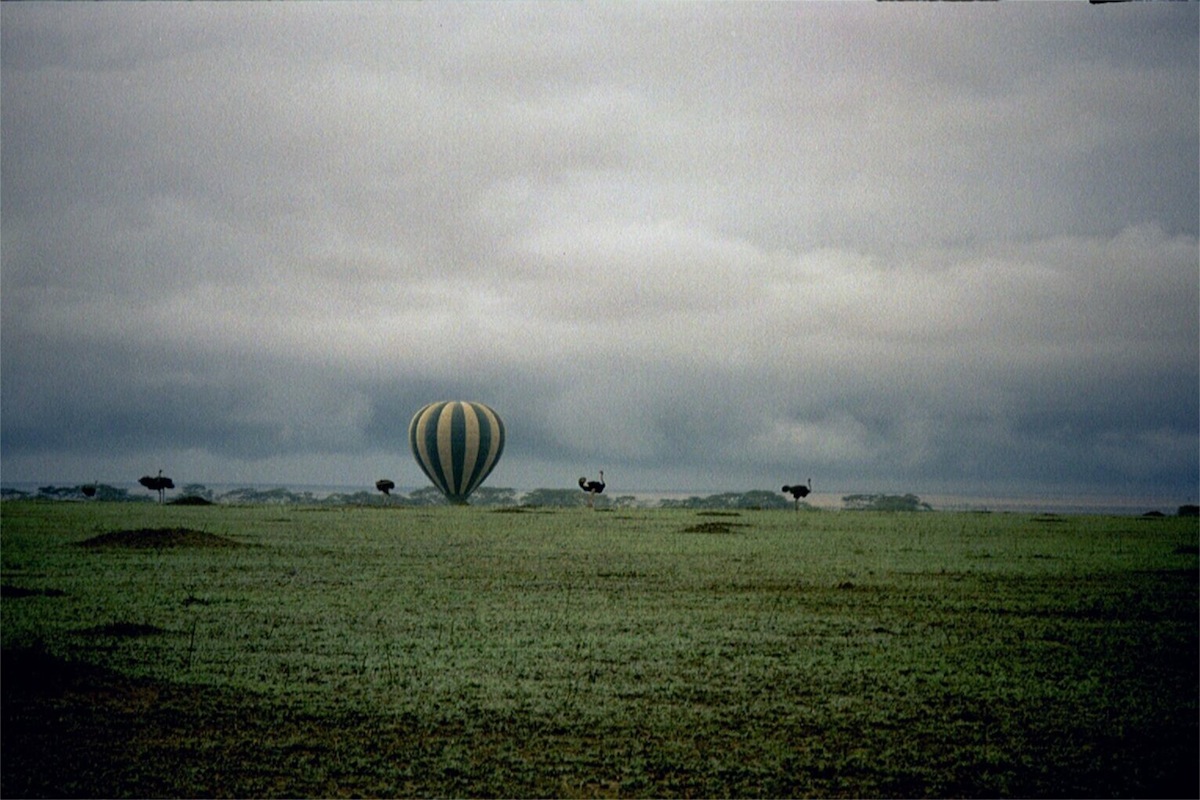 What is it, who does it, and how do they do it.

Transparent Salaries usually refers to a set of “objective” rules for how to calculate salaries for each employee, and those rules apply to everyone in the company.

Putting in place transparent salaries might take a lot of effort, depending on the maturity of a company’s culture.

From the President of the nation to teachers, street cleaners, university staff and the military Universities), about 4.6 million people in Germany are working in the public sector, that’s roughly 10% of the working population (as of 2011).

Salary is a function of group (1-15, type of job and education), levels (1-6, experience on that job) and performance (this part is not fully agreed on and handled differently in different places, there’s an interesting argument to be made that since workers in the public sector are mainly motivated intrinsically, paying for perfomance will decrease motivation.). Loation affects payment, with a factor of 0.925 for East Germany.

Collective Labour Agreements: On a side note: People working in industries with collective labour agreements (Tarifverträge), around 20 million people (50% of the working population in Germany) are distributed into groups (according to job requirements) and have a guaranteed minimum wage in each group, but may be paid more. Individual payment is not transparent to employees, executive pay is not subject to labour agreements)

Buffer (15 employees) is a distributed company, that creates software to publish on social media. Buffer’s values are publicly available, one of them is that Buffer defaults to internal transparency about everything (including investors and emails), they even published individual employees’ salaries.

SumAll (30 employees) is an open company, everything is transparent. Employees are assigned to one of nine fixed salaries, ranging from $35,000 to $120,000.
If an employee feels they are unfairly paid they can easily bring it up.
Anyone hired must be comfortable with the compensation system, this makes it easier to hire for cultural fit. Raises occur companywide, determined by company performance and market conditions.

Fog Creek creates trello (among other products) and currently has around 50 employees. The Fog Creek professional ladder (public on their blog) currently applies to software developers, testers/QA and administrators.

Every worker at the same level is paid the same salary, benefits are the same for all, and profit sharing is an equal percentage of the salaries.

Level goes from 8 to 15 (for psychological reasons, nobody at Fog Creek is a measly level one person) and is a function of experience and the rounded average of scope and skill (table lookup):

The ladder is based on Microsoft’s professional ladder, categories closely correspond to standard US corporate compensation practices (see e.g. “Are You Paid What You’re Worth?” by Michael O’Malley, 1998)

Management makes sure that peers are at equal levels, adjusting them every year, and that salaries within each level match market salaries. Grading people is done using heuristics and matching to peers, not performance interviews.

Namaste Solar installs solar panels and has offices in Colorado and Denver.

Every employee has the option to buy stocks, become a co-owner and acquire one voting right. This fosters a culture of owner ship, as do the monthly big-picture meetings with everyone

Currently as a rule no-one can earn more than 4 times as much as another (used to be two times), including all benefits, everyone gets equal pay bonuses, salaries are not public, but transparent to all employees.

There’s a high level of transparency and all decisions are democratic (including decisions salaries and bonus).

Everyone gets the same salary, with a few exceptions: trainees are covered by collective labour agreements and the managing directors have a higher salary, mainly because they are subject to certain liabilities.

The employees experimented with higher pays for seniority, but dropped it again as they discovered it decreased motivation for younger employees.

Ruffini is a collective that runs a bakery and restaurant in Munich, they are in business since 1978 and everyone of the 25 employee is a co-owner (and has to buy into the company for € 5.000).

Ruffini is formally a GmbH, everyone has a standard employment contract because that is easiest way to handle the collective according to German law.

All decisions are democratic, they usually require a majority of at least 75% of votes.

Hourly wages were originally the same for everyone, after a while they introduced a small factor for experience (~€0.10 per year spent in the collective) to reward experience, which means founders now get € 3.50 more than everyone else.

What do these companies have in common?

All these companies a share the firm conviction that transparency is necessary for members of staff to make smart decisions, and that it is beneficial for a company to at least let all management decisions come under scrutiny, or even let the members of staff make all these decisions as a collective.

This results in strong company culture and a dedication to continuous and explicit investments to maintain that culture.

These companies know it’s not the product but the people that makes a company, so they go to great lengths to ensure that they only hire people who share their principles.

When discussing transparent salaries in your company, you will mostly discuss fairness. You will find that what is fair to one person may appear not so fair to another. The reason for this is that fairness is not a monolithic entity, but it has several orthogonal dimensions, which need to weighed against each other in your specific context.

For example there’s the

The relative importance of these dimensions is largely dependent on context, so you need to reach a consensus how you as a group value these dimensions before we can attempt to implement a fair compensation plan.

This is the main reason why fair compensation plans are rarely devised by executives, they have a much higher chance of being accepted when all members of staff are invited to discuss and contribute.

And as a company evolves, compensation plans need to be refined as the perception of fairnes changes over time.

Here’s a short and not exhaustive list of potential benefits of transparent salaries:

But don’t fall into the trap of thinking that you can reap all those benefits by simply publishing salaries (or salary ranges), or your existing compensation plan (should you happen to have one and not rely on more or less arbitrary ad hoc decisions and negotiations),

Slava Akhmechet, CEO of RethinkDB, had to find out the hard way that this is not the road to success, this example is widely discussed on the internet.

Transparent salaries is not only about having a fair compensation plan, it’s about building a strong company culture that maintains openness and transparency. For most companies this will be a long (but in my opinion worthwhile) transition, but it’s easy for startups because you can simply hire for cultural fit right from the beginning.

Disclaimer: I don’t necessarily agree with everything the following resources say about transparent salaries, some of the articles’ authors and “experts” quoted clearly stubmled across the topic for the first time.